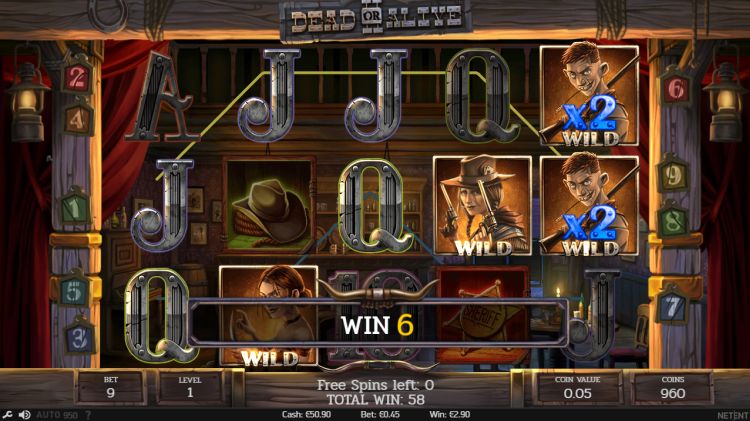 Netent is making ground and increasing the win potential of slots

Netent is probably the most famous slots provider and has been leading with blockbusters as Starburst, Gonzo’s Quest, Dead or Alive and Twin Spin.

So, there are more than enough slots with a massive win potential!

Definition of the maximum win of a slot

Several slot providers (such as Red Tiger Gaming, Nolimit City or Fantasma Gaming) calculate it by making 1 or even 10 billion simulations. The highest observed win is the maximum win.

Most slot providers (such as Play’n GO, Elk Studios, Pragmatic Play or Blueprint Gaming) cap the maximum win to a nice rounded number. For example, the maximum win of many Play’n GO slots is 5,000x the bet. In that case, you cannot win anything above the capped 5,000x mark.

Sometimes, the maximum win is misleading. I have seen more than enough slots with a surreal maximum win, but the odds of landing it are minimal. It doesn’t say much.

Many players want to check for themselves and see if streamers land these wins. The proof is in the pudding!

Is the maximum win of a slot linked to the variance of a slot?

Take, for example, Netent’s slot Pyramid. It has a maximum win of an amazing 36,000x the bet. Netent qualifies Pyramid as a “medium to low variance” slot, though. So, chances of actually landing it must be minimal (maybe once every billion spins or so). Most top prizes of Pyramid are much and much smaller and do not even exceed 500x the bet.

Another Netent slot, Joker Pro, has a maximum win of 1,000x the bet. It is significantly lower than Pyramid’s slot. Surprisingly, it’s a “high variance” slot, according to Netent.

To conclude, the maximum win is a great indicator of the slot variance, but not the only one.

But as said many times, it’s linked. For example, in Netent’s famous Starburst slot, the maximum win is limited to 500x. And it’s indeed a low variance slot.

Check out the top 10 list of the Netent slots with the highest win potential below!

These are all slots from January 2012 up to July 2021. And believe me, the slots released before 2012 did not have this massive win potential.

Netent has clearly decided to give many of their slots a major boost in the maximum win. And rightfully so, as this is the new trend. Indeed, most slots on the list are from 2019 or 2020.

Dead or Alive and Dead or Alive 2 are the most famous slots, and for a good reason. On the internet, you’ll see proof that massive wins are paid out! Who’s the Bride is a reskin of Dead or Alive.

What is also worth mentioning is that some older existing slots got a new MAX version. Secret of the Stones has a MAX version where the max win is uplifted from 1,425x to a staggering 25000x! Other examples are Victorious MAX and Berryburst MAX.

Nowadays, most players seek life-changing wins, triggered by many youtube slot streamers boasting enormous wins. And believe me, these videos get tens of thousands of views. You won’t get that thrill if you land the 500x with Starburst. You’ll go through the roof if you grab the 10,000x win or even the more insane 100,000x win!

I’ve not (yet) listed Rome: the Golden Age, as it will be released at the beginning of 2021. It will be a fantastic start to the new year, though, with the staggering max win of 100,000x!

Those slots, where Netent has not disclosed what the maximum win is, are also not included. Of the 163 slots (released in the 2012-2020 period), only 89 slots have a max win known to us. 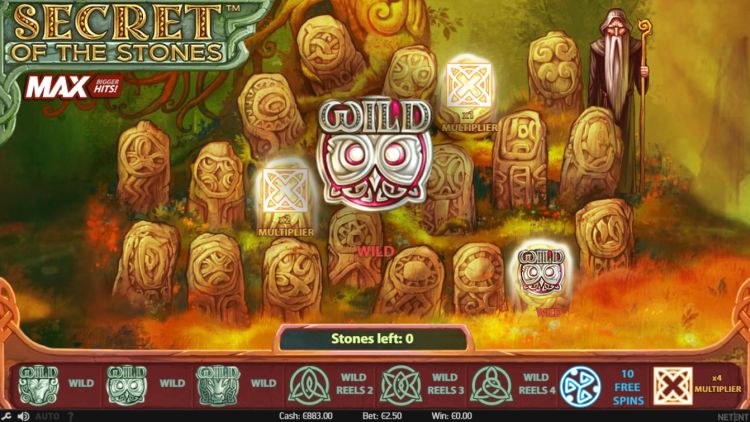 How does the maximum win of Netent slots compare to slots of other providers?

Curious to know if the maximum win of other providers is higher or not? Below is a comparison with some of the other leading providers.

Big Time Gaming slots and Pragmatic Play slots have (on average) a more massive win potential. For Pragmatic Play, the average gets a significant scoop thanks to slots like Peking Luck with a max win of 180,000x!

Swedish provider Relax Gaming is making a tremendous shift. In 2020, they released Money Train 2, Hellcatraz, Iron Bank and Ramses Revenge and these all have a max win of an unbelievable 50,000x.

We see that the max win of many Netent slots has increased over time. It’s what players want to see nowadays. Who doesn´t want to play more thrilling slots and land a life-changing win? I expect to see many more slots with a more massive win potential in 2021!

If you can’t wait to play Dead or Alive 2 or  Rome: the Golden Age, you can check out the reliable online casinos in our list below.

These online casinos offer you the chance to play real money casinos or play with practice money.