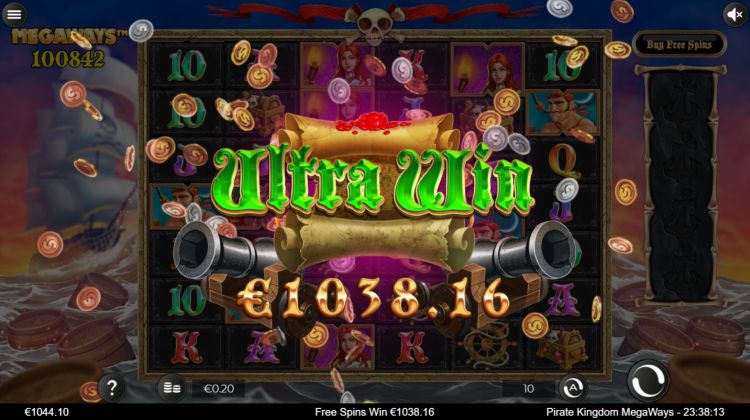 Megaways slots, with the many ways to win, the progressive multipliers, and the towering potential, continue to grow in popularity. Every year dozens of new Megaways titles are released, much to many video slot fans’ delight.

Megaways slots are becoming more and more popular every day

Megaways slots, with the many ways to win, the progressive multipliers, and the towering potential, continue to grow in popularity. Every year dozens of new Megaways titles are released, much to many video slot fans’ delight.

Since Big Time Gaming made the brilliant business decision to allow other slot providers to release Megaways slots under license, there seems to be no stopping them.

Providers such as Blueprint Gaming, WMS, iSoftbet, Red Tiger Gaming, Fantasma Gaming and Relax Gaming have come up with the most beautiful, original and fun Megaways slots, all running on that mighty Megaways engine.

We love Megaways slots ourselves (especially Pirate Kingdom Megaways is our favourite) and thought it was time for some fun trivia about the Megaways slot machine phenomenon.

We have listed 5 little tidbits about Megaways slots for you.

Maybe you will find some items you didn’t know about these iconic online slots games.

Although Bonanza was the big breakthrough for the Megaways slots, it wasn’t the first Megaways slot ever released. It’s not even the second.

Before Bonanza conquered the world, the world got to know Starquest and Queen of Riches. These slots weren’t all too successful; players didn’t know how to go about these slots, and the huge potential that both games had was not clear from the get-go.

Slots streamers and other influencers also ignored the slots, and the Megaways’ slots phenomenon seemed to die off quietly.

Speaking of Bonanza, did you know the catchy-but-oh-so-irritating banjo tune you continuously hear when you play Bonanza was composed and performed by Nik Robinson, the founder and CEO of Big Time Gaming?

It’s a simple and effective tune that gets you hooked. If you listen to it for too long, it will drive you crazy. However, playing Bonanza with the sound turned off, and it doesn’t feel right either.

It is one of those earworms that you love to hate. 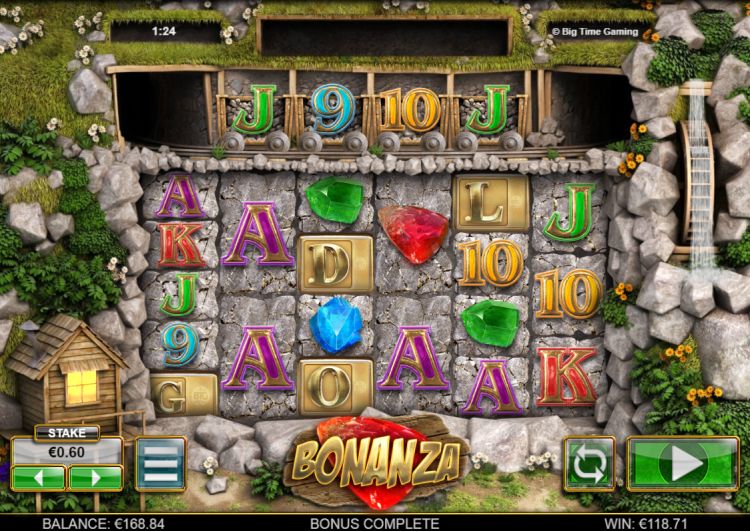 3. The Bonus Buy feature is forbidden in the United Kingdom

The Bonus Buy feature, which gives you immediate access to the bonus feature by paying a fixed amount, is no longer available. At least, if you live in the UK. The UK Gambling Commission has decided that the Bonus Buy option fuels gambling addiction: players must wager heavily and are immediately ‘rewarded’ and stimulated by receiving a bonus feature.

As a result, UK online casino players have no choice but to play through hundreds, sometimes even thousands of base game spins, to finally trigger a bonus feature.

Every slot player knows the Bonus Feature is where it all happens, and it is very tempting to skip those (often) many regular spins. Particularly with Megaways slots, the Bonus Buy is very popular: Extra Chilli, White Rabbit and many Blueprint Gaming slots, like Return of Kong Megaways, have the feature.

We also love the Bonus Buy Feature, but we also see how dangerous it is because making it to, or better yet, buying your way into the Bonus Feature does NOT guarantee a (super) big win. Before you know it, you’ve bought 10 – 15 bonus rounds in a row and end up losing big chunks of money most of the time.

Are other countries going to follow the UK and ban the Bonus Buy? We wouldn’t be surprised. 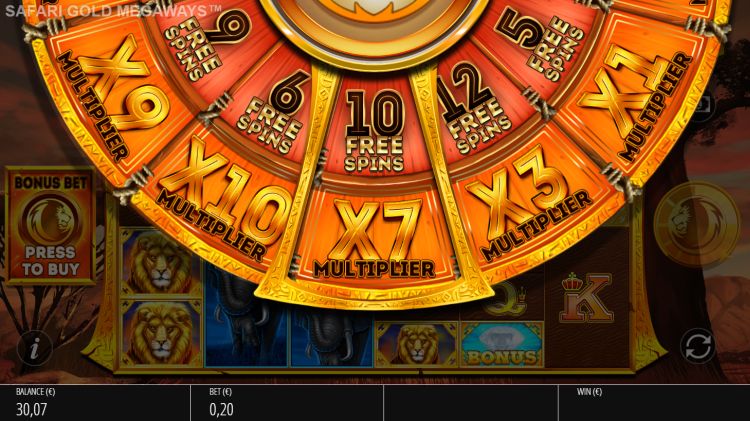 To protect themselves from players who win too much, many online casinos introduced a so-called Win Cap – a maximum win per spin.

Megaway’s slots can pay out massive amounts of money. The smaller online casinos would be in serious trouble when they have to pony up payouts of $€ 0.5 million or more. Are you a high roller who bets heavily on a favourite Megaways slot?

Be always advised to read the game rules to find out what the maximum win is per spin. It can’t hurt to look up the payout limits for the online casino you have chosen to play at. 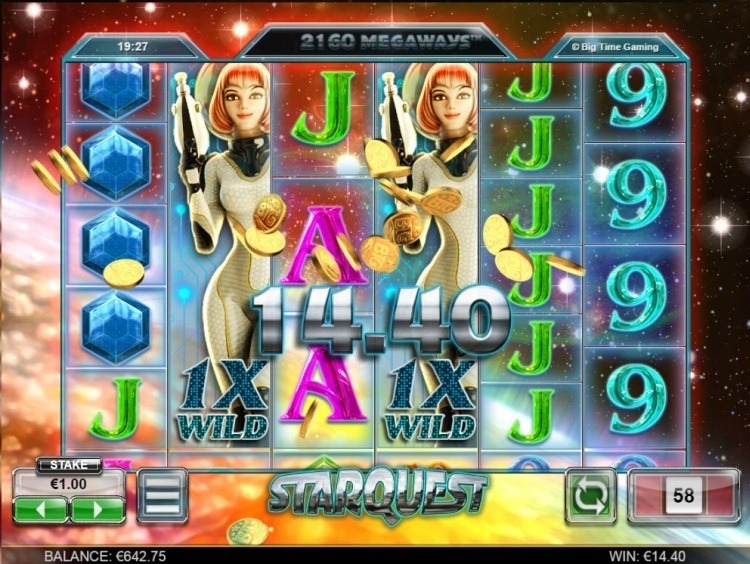 Most players know by now you can win bizarrely big sums of money on Megaway’s slots with a reasonably low bet.

But a win of more than four hundred grand (4 x $€ 100,000), the biggest optimist wouldn’t have dared to dream of that. Still, the most significant win ever on a Megaways slot was worth no less than $€ 404,000. It was won at Videoslotscom on the Starquest Megaways slot.

And you know the best part? This gigantic payout was made with a single spin. It’s not known how much the lucky player wagered to win this whopper of a grand prize, but we won’t be hearing him complain!

If you are looking to play megaways slots, you can do so at any of these online casinos.