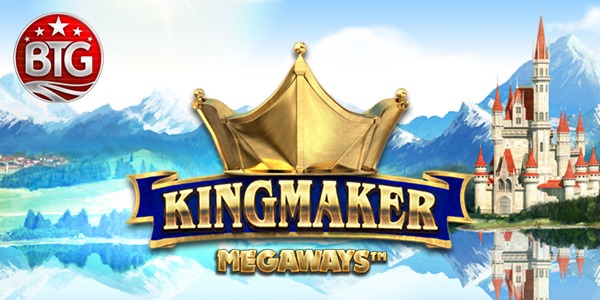 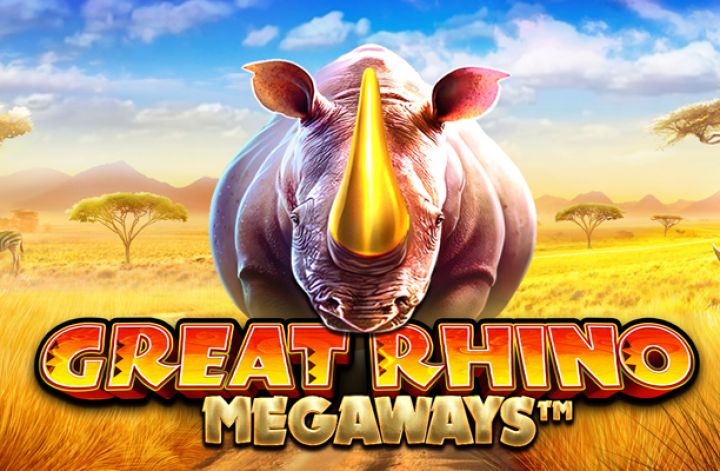 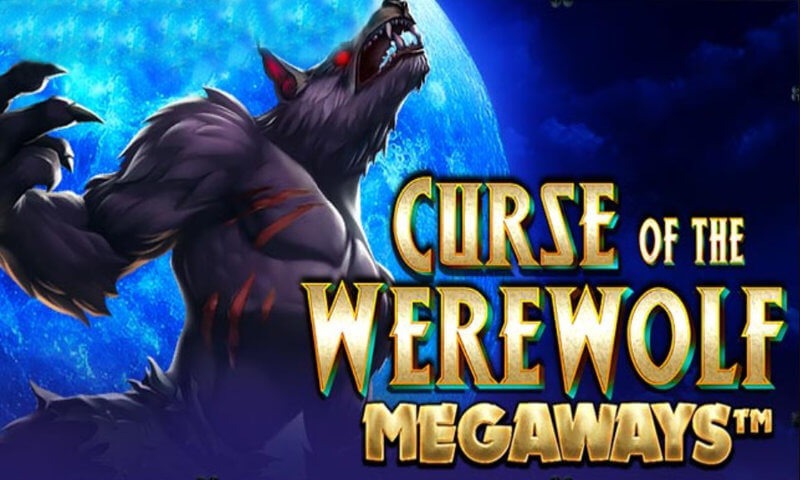 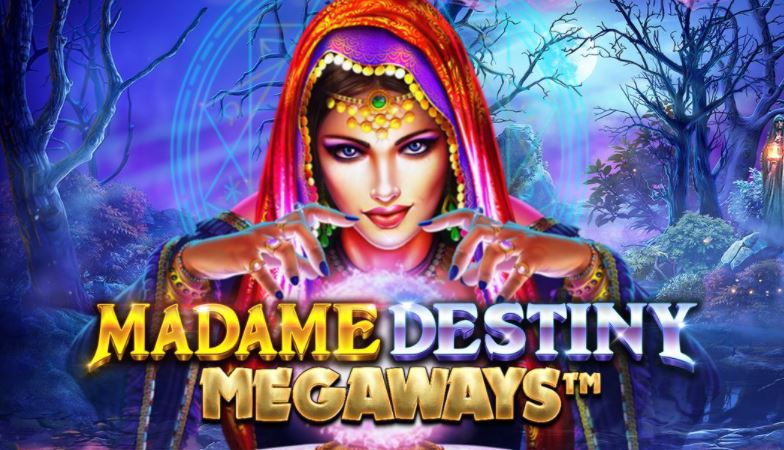 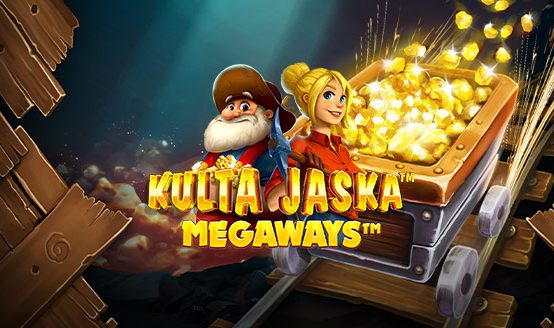 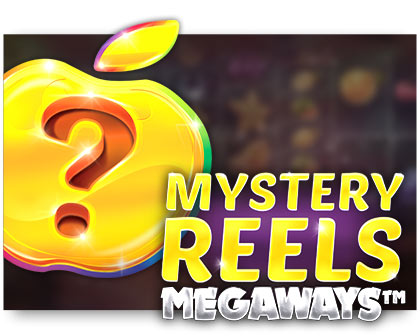 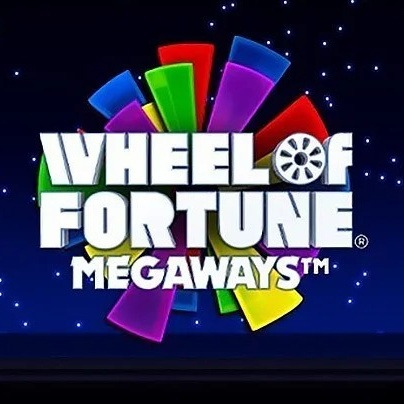 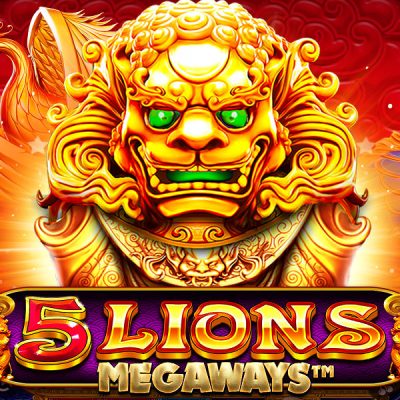 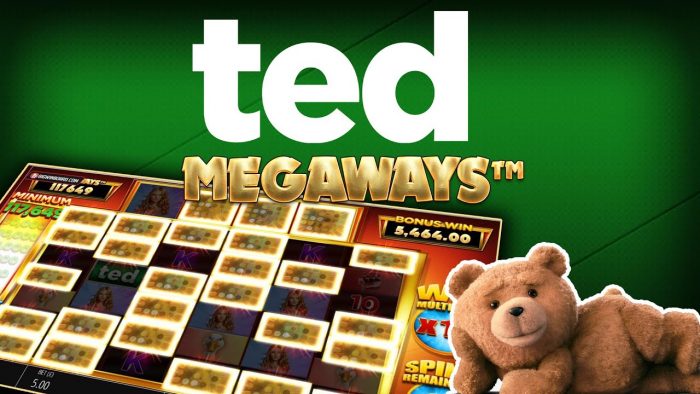 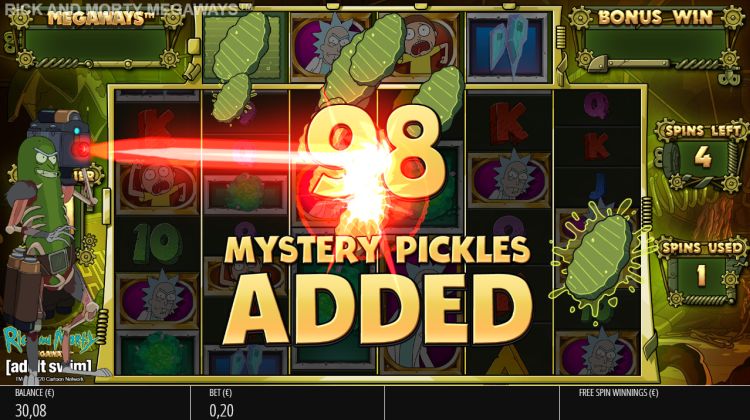 Megaways slots were invented by Big Time Gaming and are now also being released (under license) through several different game providers.

The enormous popularity and uniqueness of these slots have created an entirely new sub-genre of slots: the Megaways slots.

You can compare it to rock band Queen’s music: grand, compelling and always instantly recognizable.

Megaways slots have large setups, often with 6 reels and 7 rows of symbols.

Each spin changes the number of symbols on the reels so that no one turn is the same.

The win all ways mechanism is always active. There are no fixed paylines, and it doesn’t matter where the symbols end up on the reels.

Many Megaways slots have a free spin bonus, where you can earn extra multipliers, extra wilds or mystery symbols. Besides, the “Avalanche” mechanism is used for many titles.

Why are Megaways slots so popular?

This type of slot owes its popularity, for the most part, to the fact that even with low bets, you can win massive amounts of money. Also, many slots streamers play mainly on Megaways slots because sky-high payouts always do well with viewers.

What is the Feature Drop or the Buy a Bonus feature?

With many Megaways slots, it is possible to buy a bonus feature through the payment of a fixed amount. This will allow you to skip the primary game and immediately start the bonus feature. An attractive proposition, but it does not come cheap. Several slots also have a gamble feature built-in, where you can try to increase your amount of free spins.

The same goes for this gamble feature: it’s attractive but not without risk.

Big Time Gaming is the creator of the Megaways video slots. They were the first to release slots with this unique mechanism, with (tens of) thousands of ways to win, extreme potency and surprising gameplay.

A brilliant and lucrative move: this way, many more Megaways slots could be brought to market, and Big Time Gaming could benefit financially from their brilliant invention in more ways than one.

There are currently more than 10 providers that can release Megaways slots, including:

What are the most popular Megaways slots?

Bearing in mind: Megaways slot machines are extremely popular. And that goes for almost all titles.

Therefore, it is difficult to determine which are the most popular Megaways slots, but we will still make an effort.

Megaways slots such as Bonanza, Primal, White Rabbit, Who Wants To Be A Millionaire, and Temple Tumble are probably the most popular Megaways slots.

This means that they are games with a high-risk profile. It is often possible to win 10’s of 1,000’s x your total bet on Megaways slots due to the many paylines, (increasing) multipliers and mystery symbols.

However, this means that it is possible to quickly win a lot of money and lose your money fast. Therefore, we advise you to draw up a clear budget and stick to it.

Megaways slots are better suited for the more experienced slots player than for the beginning slots player.

Another piece of solid advice: try to pick out the best-paying megaways slots.

Where can you play Megaways slots?

Megaways slots are played at the most reputable online casinos.

To date, various providers have already created dozens of Megaways slots, so the chances of an online casino having Megaways slots in its game offering are high.

Sign up for a casino bonus now, and your play money will be doubled or even tripled.

Read our reviews of these Megaways slots, find out the theme, how the bonus features work, and how high the theoretical payout percentage of the slot is.

Of course, we will also give you an answer to perhaps the most essential question of all: how much can you win?