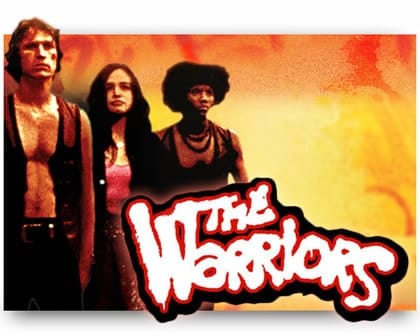 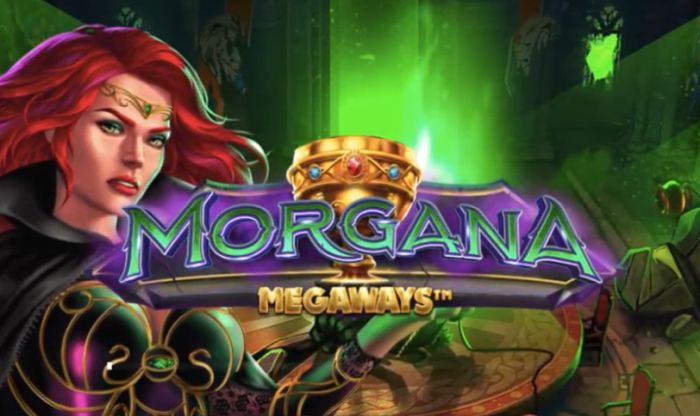 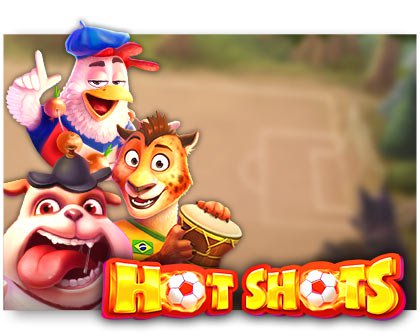 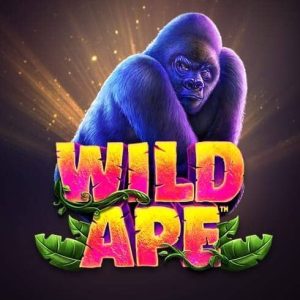 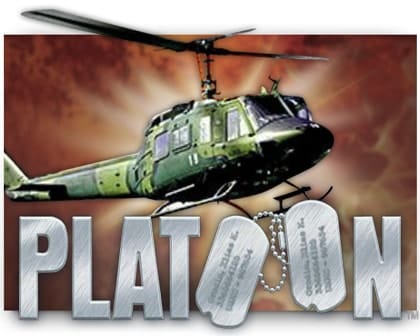 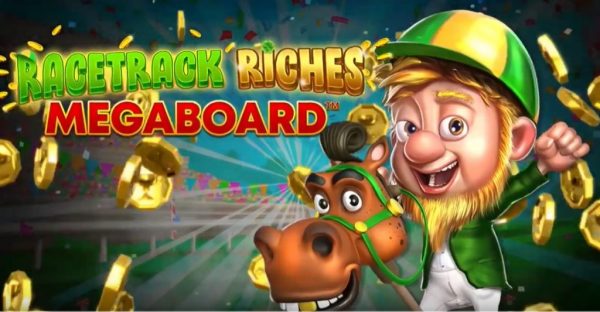 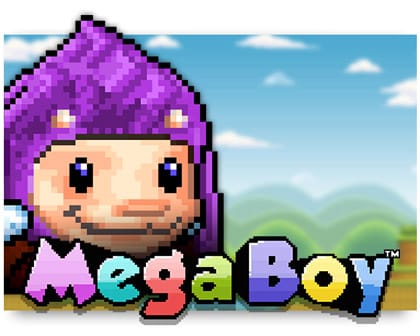 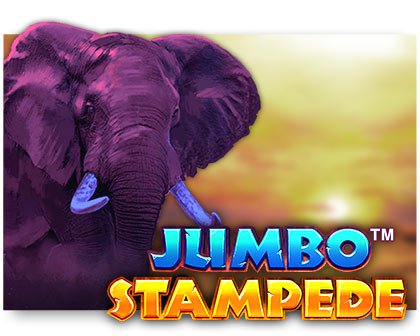 iSoftbet, a somewhat smaller game provider, is becoming more and more popular
Although their games’ quality fluctuates quite a bit, they have already released plenty of fun titles.

iSoftbet creates online video slots, and their games are known for their creative bonus features and significant potential. iSoftbet is also famous for its slots based on popular movies and television series.

For example, iSoftbet has made slots based on the following Hollywood productions:

iSoftbet has also released a big range of online video fruit machines, with classic and straightforward gameplay, appealing to the older generation of slots players.

Besides online slots, iSoftbet has produced various table games such as 3D roulette, blackjack, Punto Banco and American Roulette. Their slots and casino games are optimized for tablets and mobile devices.