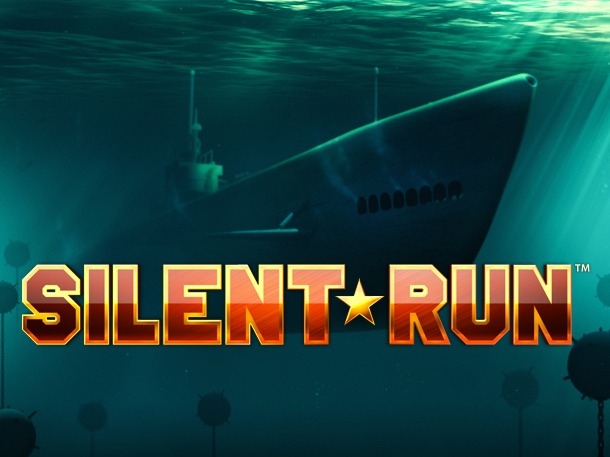 The background shows the sea mines looming in a cold ocean. It perfectly sets the atmosphere, which is full of suspense from time to time. The beeping radar and sonar sounds do the rest. A marvellous job by Netent!

Firmly take the helm of this silent killer, avoiding depth charges and deciding which warships to attack.

Despite its somewhat morbid character, Silent Run is a very entertaining video slot, with crisp graphics, fresh background noises, and two awesome bonus features. The only downside is the lower theoretical payout rate of 96.1%.

That’s not going to cut it for a spot in our top 10 highest paying slots. 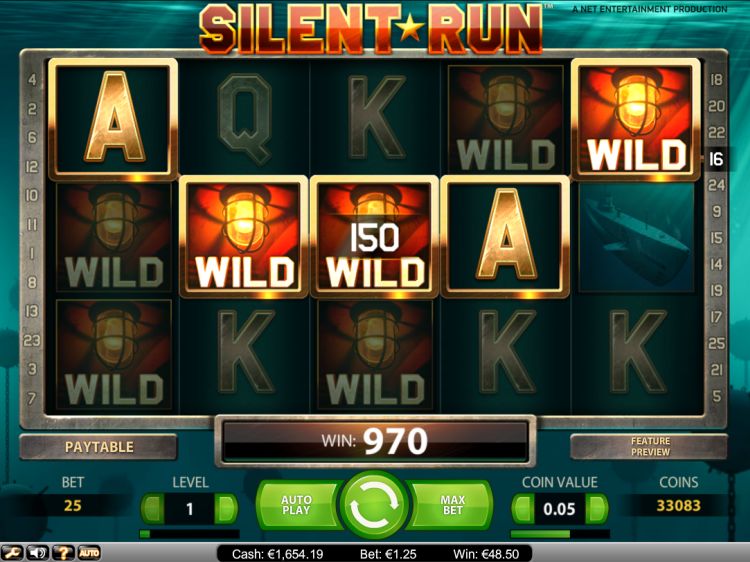 The submarine is what it’s all about: it pays out 1,000 coins for 5-of-a-kind on an active payline. Spinning 5 battleships is a victory as well, adding 750 coins to your account balance. The remaining premium symbols are worth between 250 and 500 coins.

The card symbols 10, J, Q, K and A traditionally represent the low paying symbols. They pay out anywhere between 60 and 120 coins for 5 of the same symbols.

The wild symbol replaces all other symbols except the scatter. 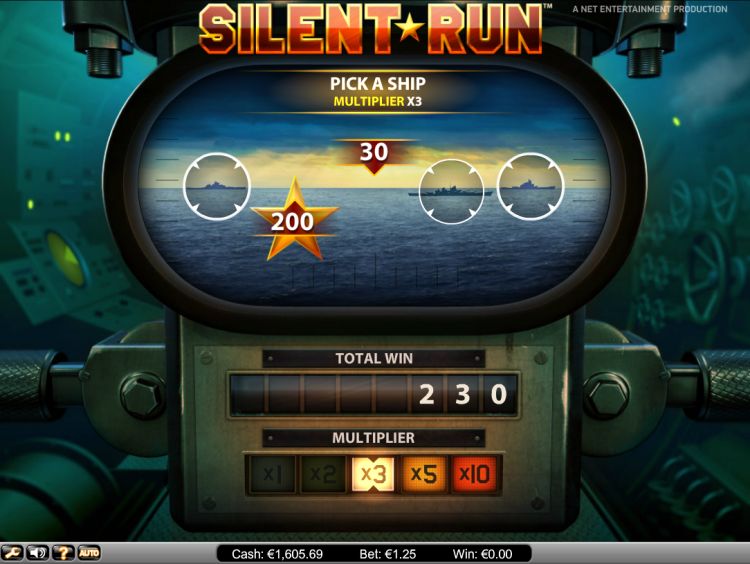 Silent Run has two exciting bonus features, both activated by one scatter symbol, which should appear on the 3rd reel. Both features hit the reel regularly, usually resulting in decent prizes. Nothing outrageous because it’s not that kind of video slot.

This bonus, activated by a green Echo Bonus symbol on the 3rd reel, awards you with 2 to 5 torpedoes. They allow you to sink a selection of ships with a direct hit and sent them to kingdom come. Each vessel has hidden mystery credits. Also, you’ll get an extra multiplier, which can be as much as x 10!

When an orange Echo Bonus symbol appears on the screen, the radar searches for extra wilds. A maximum of 14 extra wilds can be found, so this “small” bonus could lead to huge payouts. 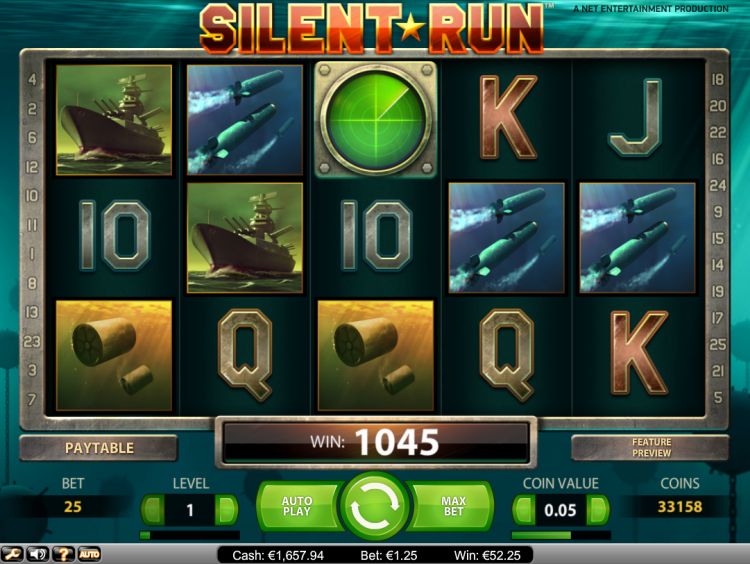 Our verdict on Silent Run

There was a time when Silent Run was one of Netent’s most popular video slots. The atmosphere is perfect, the bonus games drop often, and you can win decent amounts of money. The only real downside is the 96.1% payout rate that is a bit low, especially by Netent standards. So we award this slot a decent score.