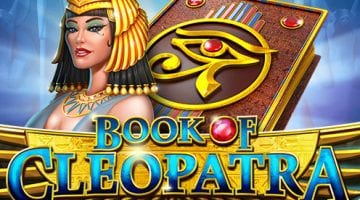 Stakelogic’s Book of Cleopatra uses Ancient Egypt and its illustrious ruler Cleopatra as its theme In the Book of Cleopatra video slot, you go in search of ancient hidden treasure in the marvellous pyramids of Egypt. The background music suits the theme very well, and the graphics have been kept simple and tight. It is […] 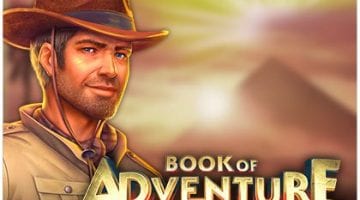 The Book of Adventure video slot by Stakelogic is an outright Book of Ra clone Only the title and the figures are slightly different. The Ancient Egypt theme and the Expanding Special Symbol Feature return in this game, part of the ‘Book of’ series. We are not complaining about the latter, just because the Expanding […] 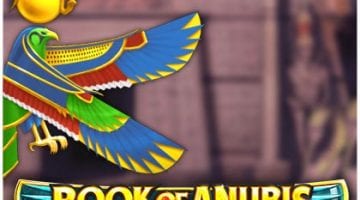 In the Book of Anubis by Stakelogic, the Egyptian god Anubis is the central figure The Book of Anubis slot transports you to the wondrous Pyramids of Egypt in search of hidden treasures and riches that are beyond anything you could’ve imagined. Spin the reels and go on a journey into the heart of the […] 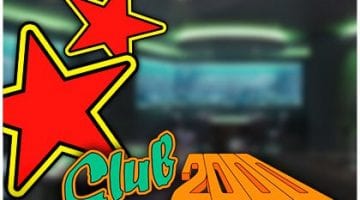 Together with Random Runner, Club 2000 is probably the most iconic 80s and early 90s fruit slot There was no snack bar, Chinese takeaway or arcade in the whole country without the Club 2000 fruit slot machine; sometimes, they even had several in a row or even brotherly next to the Random Runner slot machine. […] 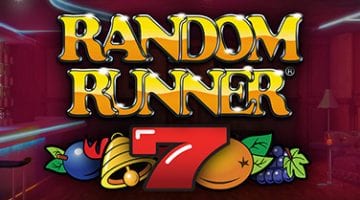 The Random Runner is an iconic slot that needs no introduction for most players In the ‘80s and early ‘90s, the Random Runner was indispensable in the street scene and could usually be found at the local takeaway restaurants or fast-food joints. Arcades or land-based casinos sometimes had ten of the fruit machines in a […]

The Expendables Megaways is based on the action film with the same name, which featured just about every Hollywood action hero The Expendables movies (part 1, 2, and 3) starred Sylvester Stallone, Dolf Lundgren, Terry Crews and the tough guy who made action movies his trademark: Jason Statham. And, of course, that one guy that […] 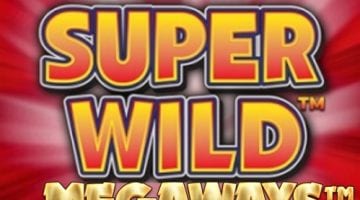 Rambo is a Stakelogic video slot that promises a lot but fails to deliver After the 2013 release by iSoftbet, it’s now Stakelogic’s turn to revamp the tired Rambo franchise (five Rambo movies have already premiered to date). What struck us most about the Rambo films is that they just got a bit more violent […]

Stakelogic is slowly, but surely, becoming a world-class online slots provider The year 2020 is going very well for them, with Stakelogic releasing one top-notch slot after another. Slots such as Rambo, The Expendables Megaways and Super Wild Megaways received rave reviews from us and did very well with the slot-loving online casino crowd. With Dragons and Magic, Stakelogic ventures into […]

Stakelogic is doing particularly well in 2020 and seems to have found its feet On the one hand, they release slots with beautiful visuals and lots of bonus features like Rambo and Dragons and Magic. At the other end of the spectrum, they are successfully releasing online versions of famous fruit slot machines. And then […]