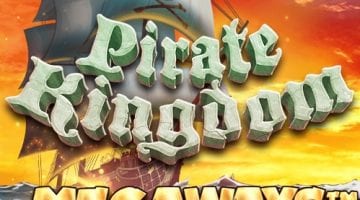 Iron Dog Studio is a small and new game provider, trying to get a foot on the ground with the powerful Megaways engine Iron Dog Studio went for a cartoonish theme, full of grubby pirates, muscular shipmates, cannonballs and plenty of other symbols. Maybe we were skeptical beforehand, as Iron Dog Studio did not have […]