Fire Toad – Easy to play win-all-ways slot from Play’n GO Every week, on Thursday, I open the Play’n GO website to check out their new slots. And for a reason, as most of their slots bring something special. This time, I wasn’t disappointed, but Fire Toad is probably not their 2021-blockbuster slot. It […] 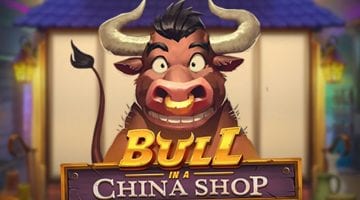 Bull in a China Shop – a bull in a store causes disruption Who has not seen these typical China Shops where you can buy, just about everything you don’t need. Usually, we see these in China Towns all over the world. This Chinese shop is no different: lots of Chinese porcelain and a Chinese […] 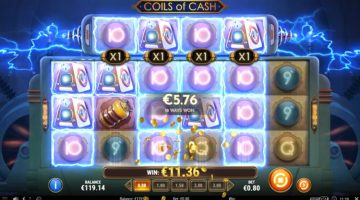 Which Play’n GO slots have the highest max wins?

Play’n GO is uplifting the maximum win potential of their slots Play’n GO is probably the most prevalent slot provider at the moment and can easily compete with the likes of Netent. Who has not heard of Book of Dead, Reactoonz or Rise of Olympus. Play’n GO did not disappoint me in 2020 either: they […] 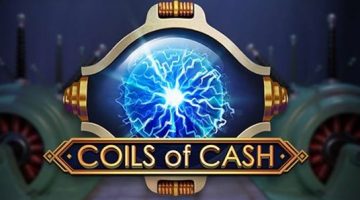 Coils of Cash – so you think Book of Dead is thrilling? This slot takes thrilling to a whole new level! Play’n GO has become a big player, mainly thanks to Book of Dead. That slot is famous because of its win potential and because of it’s proven track record, when it comes to big […]

Piggy Bank Farm – it’s a slot that reminds us of the old days when we collected coins in our piggy bank Who did not have a piggy bank as a kid? Remember the good old days, when your grandparents, uncles and aunties gave you coins for your piggy bank? Until you got fed up […]

Cat Wilde and The Lost Chapter – Rich Wild’s daughter on an adventure Who doesn’t know Rich Wilde? Our protagonist of the Play’n GO’s most famous slot, Book of Dead? The hero also went on adventures in slots like Pearls of India, Aztec Idols or Tome of Madness. In his last adventure, in Shield of […]

Annihilator slot from Play’n GO is another exhilarating hard-rocking slot, but now with slightly lower variance than previous offerings In the last 12 months, Play’n GO released no less than four rugged rockers slots, where an existing hard rock band was calling the shots: Sabaton, Demon, Black Mamba and Testament. All four slots had (according […]

Coywolf Cash may not be the most spectacular Play’n GO slot, but it can surprise you more than you think, with some fantastic prizes Play’n GO made an enormous impression in 2019 with over 25 top-notch slots. No wonder I had high expectations at the start of 2020. The good news, my friend, is that […] 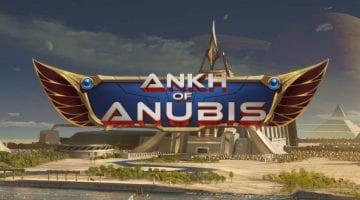 Ankh of Anubis is a superb Play’n GO online slot with incredible prize potential Yes, we’ve seen the Egyptian theme many times, of course, but once again has Play’n GO managed to make this slot a special one. Yes, you read it correctly: the maximum win on Ankh of Anubis is an astonishing 15,000x the […]

The maximum win of slots explained

Slots with the win-all-ways mechanic explained

read more
We use cookies to ensure that we give you the best experience on our website. If you continue to use this site we will assume that you are happy with it.Ok